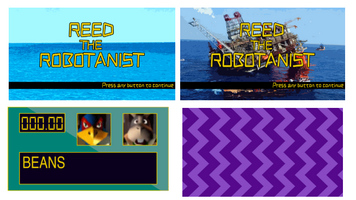 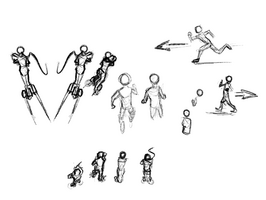 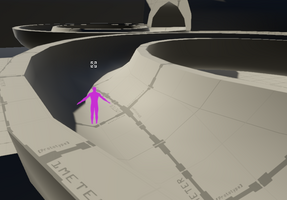 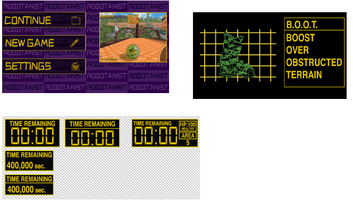 Starting up the project has been a little bit slow moving, as last week Sam and I worked together to develop the Socklands.

Progress has been made, however, since the last update. This is what we've done since then:

The title is now "Reed The Robotanist". The main character being named "Reed" offers a nice plant pun, some good alliteration, AND doubles as a way to have a funny "Tales Miles Prower" joke kind of name. The main character's name will be Reed Shoots, a pun on them being like the plant Reed Shoots, but also because  they have a gun and the main mechanic is shooting to move

We have put together prototypes for the look and feel of the menus and UI, as well as developed more into how we want to handle the character's in-game sprite based on some obscure PC-98 game Max found on twitter called "Runners High" by Compile.

We also have a very bare-bones unity project with basic marble game controls and the sprite hooked up to it.