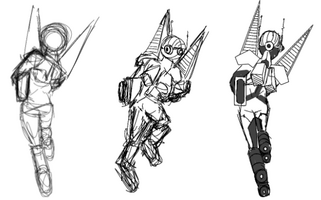 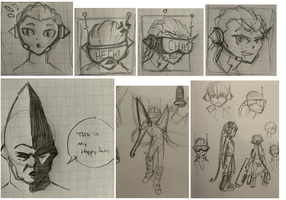 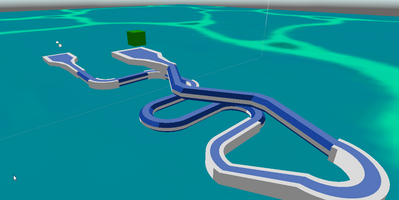 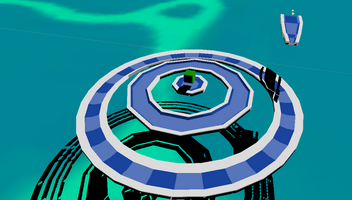 Picking up the pace!

Hey yall! Long time no see! We've been busy at work with Reed, and are excited to show off what we've done since last time!

First and foremost: We've got gameplay!

In the 2 short weeks since we've last posted, Max has added in a ton of the foundation for the project to come, including:
-The Main Menu

-UI Including indicators for which shots the player has made, and a countdown timer

Sam has been working hard at getting the basics for our main character down, as well as some concepts for the Side characters, and Cutscene graphics

Special thanks to Seize Studios' RPGTalk tool for Unity. Max reached out to them for some questions and they were super nice in their response!